When former Iowa Gov. Tom Vilsack was about to take office in 1999, he went to the National Governors Association’s New Governor’s School, and sat next to then-Gov. Zell Miller of Georgia. Vilsack had one big question to ask his seatmate: “What are the one or two things I should focus on? Should it be health care? Jobs? Education?”

As Vilsack recalls, “Gov. Miller said, ‘Son, emergency management. I guarantee you that within six months something is going to happen in your state and if you don’t handle it well, it won’t make any damn difference what you do in health care or jobs or education.”  Read the rest of the article.
Posted by John Fisher at 3:14 PM No comments:

Posted by John Fisher at 2:12 PM No comments:

Members of the Democratic Party are accusing the Russians of hacking into DNC party emails and releasing them in order to discredit candidate Clinton in support of Trump.

Clinton’s campaign chief, Robby Mook, told ABC News that “experts are telling us that Russian state actors broke in to the DNC, took all these emails and now are leaking them out through these Web sites. . . . It’s troubling that some experts are now telling us that this was done by the Russians for the purpose of helping Donald Trump.”

The accusations appear on the surface to be wild and politically motivated. (Why would the Russians want Trump more than Hillary?) However, the real possibility exists that foreign governments could perform cyber attacks to interfere in U.S. politics. Other more serious threats would be hacking the U.S. Treasury payroll and government personnel records. (Oops! That has already happened.) Or worse attacks on U.S. infrastructure which would cause havoc or stoppage to transportation and utilities. (That may have already happened as well.)

On July 26, 2016 the White House issued Presidential Policy Directive PPD-41 on United States Cyber Incident Coordination to deal specifically with these kinds of threats. The directive indicates which agency handles what and reveals how the administration grades the severity of an event, determining what is significant.

The FBI will be the lead federal agency investigating criminal and national security hacks. The Department of Homeland Security will help organizations reduce the impact of an event and prevent its spread, mainly through preparedness and prevention. The Cyber Threat Intelligence Integration Center, or CTIIC, will gather intelligence to help identify who directed an intrusion or attack. Because the Defense Department does not play a primary role in domestic cybersecurity, it is not mentioned in the directive.

All this has potential for some great spy novels and action movies. It's good to have the roles clarified so we know who the actors will be. 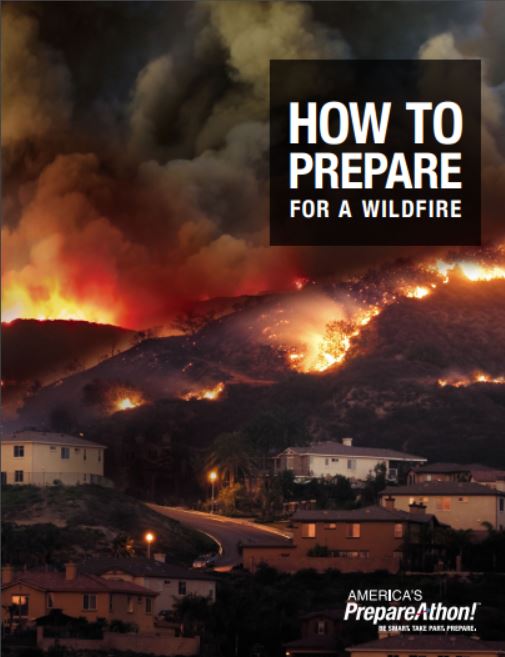 Posted by John Fisher at 3:08 PM No comments: